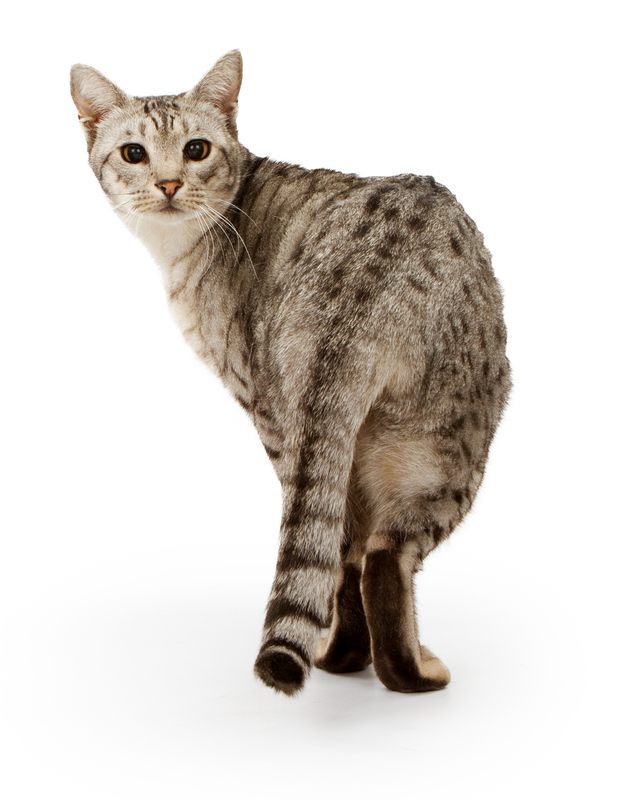 The Ultimate Guide To the Ocicat

The Ocicat breed came about by accident, beginning in 1964 when Virginia Daly crossed an Abyssinian male with a seal point Siamese female, trying to develop an Aby-pointed Siamese cat. The first generation all looked Abyssinian, since the pointed coat pattern is genetically recessive.

However, these cats all carried the gene for points, so when Daly crossed one of the females to a chocolate point male, the expected Aby-pointed cats appeared along with mackerel tabbies, lynx point, a solid black, and classic tabbies.

What was not expected was a spotted kitten with the look of a wild cat! Because it resembled an ocelot, Daly’s daughter nicknamed it an “ocicat.” As this type of cat was not part of the breeding program, he was sold as a pet and neutered. 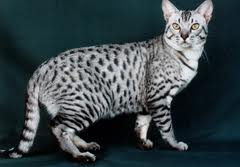 It wasn’t until later, when Daly corresponded with a geneticist who wanted to develop a cat resembling the extcint Egyptian Spotted Fishing Cat, that she changed the goal of her breeding program and focused on Ocicats, with additional breeders following.

Registered in the 80s

The American Shorthair was also introduced into the breed in order to produce heavier bone structure and silver color. The Ocicat was registered as a breed by the CFA in the late 1980s, followed by other cat registries. In addition, cross-breeding with Siamese and American Shorthairs was not permitted after 1986, and cross-breeding with Abyssinians was not permitted after 2005.

They have large, muscular bodies. Their heads are wedge-shaped with ears tilted and rounded at the tips. The eyes are almond-shaped and rimmed with dark fur. Interestingly, while pointed (or ivory) ocicats with blue eyes do occur, this is coloring is not accepted for the breed.

Ocicats are people-oriented and energetic, being very playful and social. However, these same characteristics mean that they do not like to spend much time alone, so they are best as family pets with lots of activity.