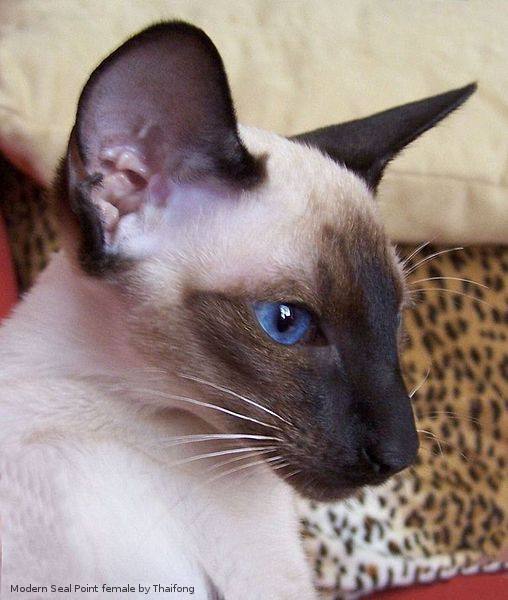 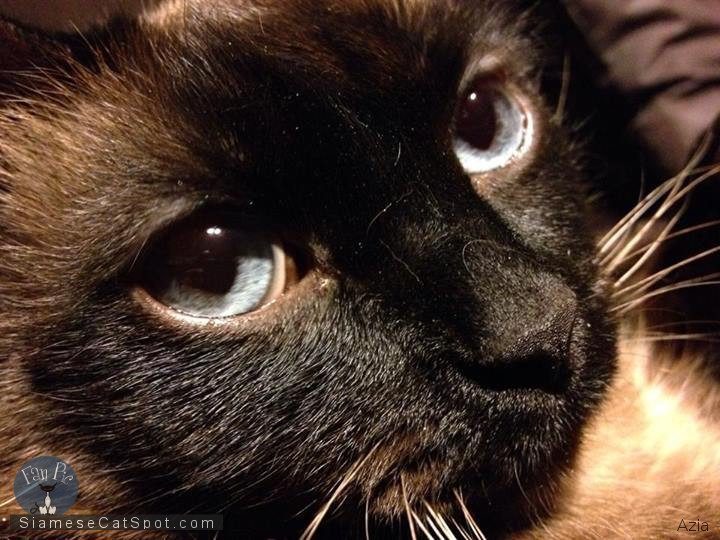 Seal points are the stereotypical Siamese cats. The first cats to reach the Western Hemisphere were seal points, and for many years they were the only officially recognized color variation.

They have very dark brown, even black, points, with face, ears, tail, paws, nose leather, and paw pads all the same color.

Young kittens are a pale cream, but they darken much more quickly with age than the other varieties. The 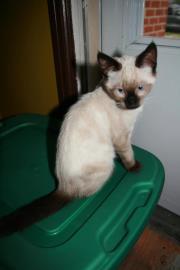 fur on their chest and stomach will stay lighter, but their backs become darker brown.

Show judges tend to prefer pale bodies, so it’s unusual to see a seal points much older than two years old in the show arena.

Seal points are often thought to be the most dominant of the Siamese–they can be possessive and definitely do not like changes in their routine. They are also very loyal and affectionate!

Please leave a comment below and tell us what you think!