Sayitis Once In A Blue Moon

by Alida Bennett (and Benito!) “I was born in Australia and worked my formative years as a top dollar gigolo (and if you are thinking “Benito, how many? PLEASE don’t ask, for you are not ready for the answer!). I grew tired of the industry and moved to Christchurch, working initially as a gigolo to […] 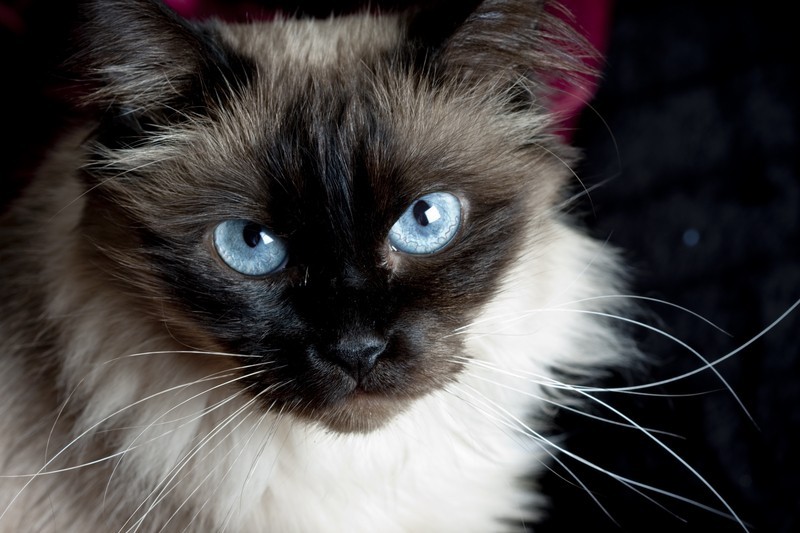 The Beautiful Balinese Cat Balinese cats are essentially long-haired Siamese cats, and in fact were originally known as “long-haired Siamese.” These cats have been known since the 1920s, as occasional long-haired kittens were produced in a Siamese litter. They were not shown but only sold as household pets. MerryMews Cattery However, 30 years later two […]