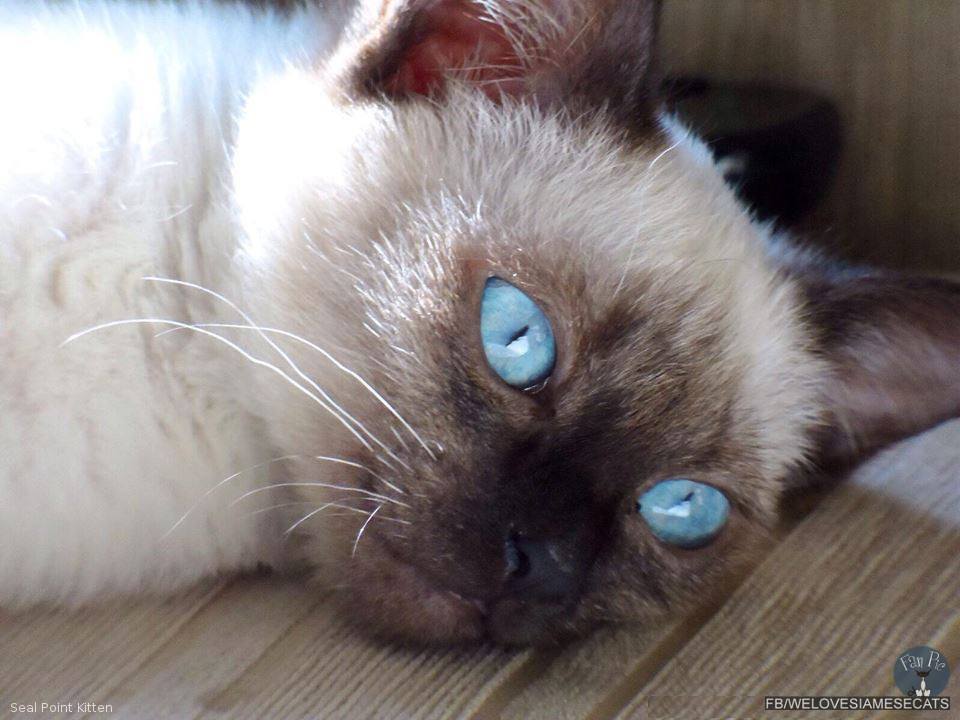 Where Do Siamese Cats Come From? 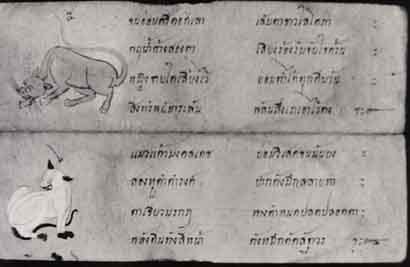 The Siamese cat is one of the oldest known breeds, originating in Siam (Thailand) and famously written about in the “Tamra Maew” (Cat Poems), dating to approximately the 14th – 18th centuries.

Legend has it that Siamese cats kept away evil spirits and brought good luck to their owners, so they were often seen around in temples and royal households. However there is no evidence of any specific royal breeding programs. 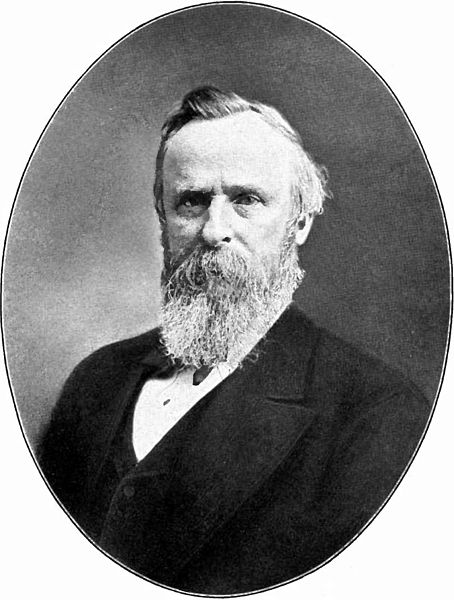 The first cat to reach the Western Hemisphere, “Siam”, was given to U.S. President Rutherford B. Hayes from the American Consul in Bangkok in 1878. Shortly thereafter in 1884, the British Consul-General in Bangkok gave a breeding pair, Pho and Mia, to his sister Lilian Jane Veley in the UK. Pho and Mia produced three kittens, but sadly all died at an early age from unknown causes.

The unique pointed coat pattern and longer, sleeker bodies made a strong impression, and some devoted British fanciers continued to import a small number of cats over the next several years. These cats formed the base breeding pool.

By the mid-20th century, the Siamese was one of the most popular breeds. While these cats were of the “traditional” type with rounder heads (“appleheads”) and more robust, compact bodies, modern breeders and judges began to prefer finer bone structure, lithe bodies, and more triangular heads (“wedgies”).

After generations of selective breeding, enthusiasts created an extremely elongated cat with a lean, tubular body, long, slender legs, a very long, thin tail, and a wedge-shaped head topped by extremely large, wide-set ears. Some breeders continued to preserve the old lines, so today there are two main types of Siamese: the Traditional and the Modern.

The distinctive pointed pattern results from a mutation in tyrosinase, one of the enzymes involved in melanin production (which is what produces pigmentation). The mutated form of the enzyme is heat sensitive, so it only produces melanin in cooler areas of the skin such as the extremities and the face. Siamese kittens are born white and begin to develop their points after 10 days. At four months the point colors can be clearly distinguished, and the cats continue to darken with age.
The Cat Fanciers’ Association, Inc. (CFA) recognizes four colorations:

The International Cat Association (TICA) accepts these plus

No matter the coat color, all have brilliant blue, almond-shaped eyes.

Siamese cats are known for their fun-loving gregariousness. Curious, intelligent, and talkative, they’ve earned the nickname “Meezer” from their loud, lower-pitched voices (and it’s a diminutive of the word ‘Siamese’). They are often described as the dogs of the cat world, as they are people-oriented and will even fetch! Contrary to popular belief, they are not mean (though they can be temperamental and demanding at times).
[youtube-master]